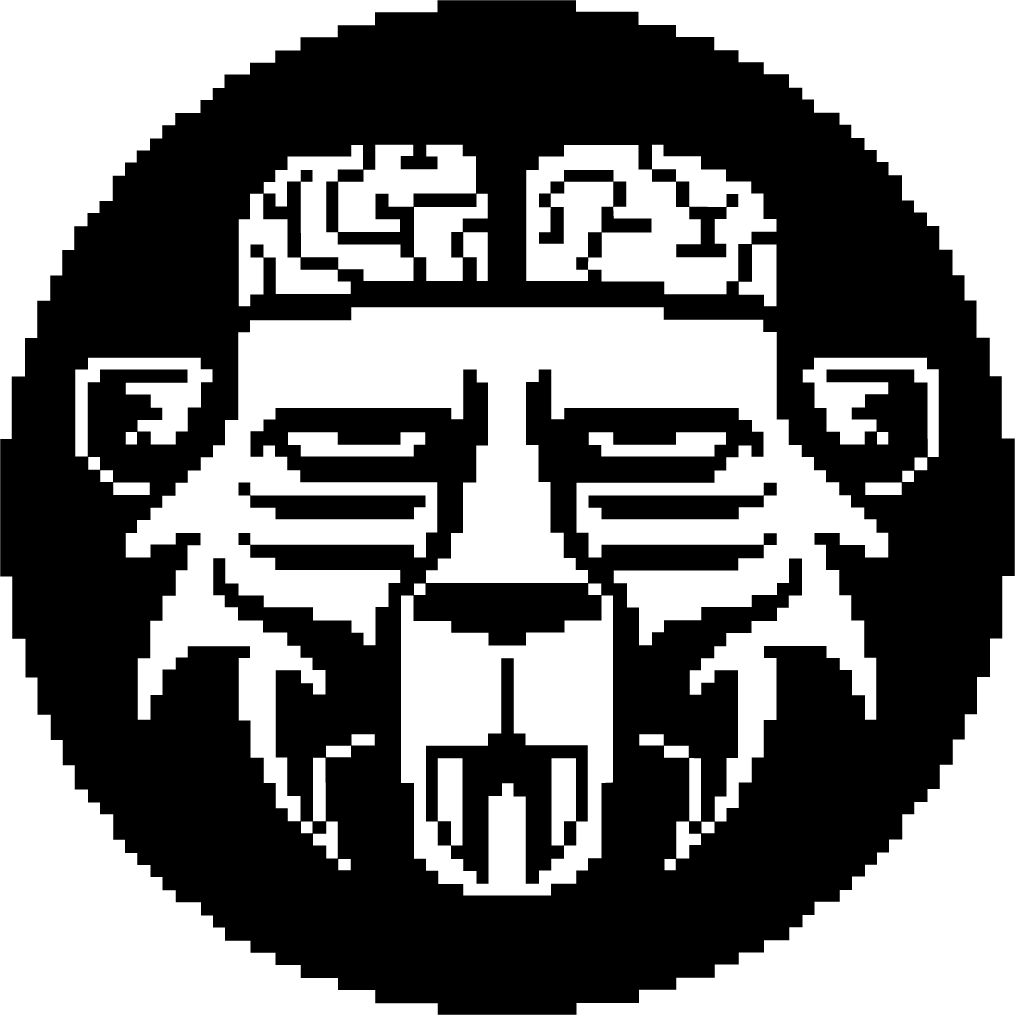 Grotto is a game about community, future, and making decisions.

Your role as a shaman of a small tribe
will make you choose the destiny of your people.

Reading the stars and understanding the meaning of the different constellations will be your way to give advice. 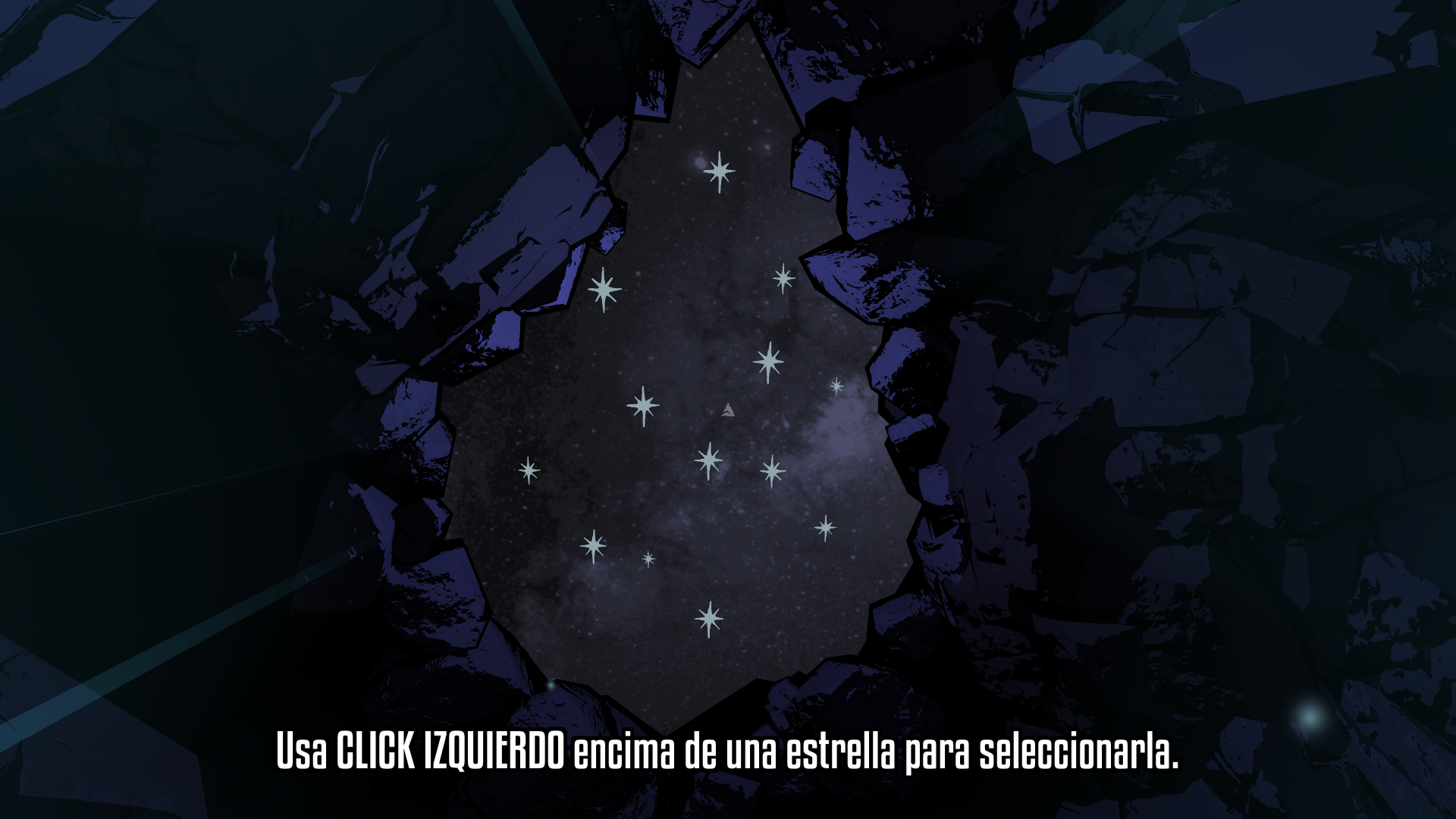 Different characters from your tribe will come everyday.

Each one with a new request for the stars.

Each constellation is formed by two different groups of stars,
open or closed, forming a figure.

Every constellation has its own meaning so choose wisely and,
remember, your people will also find their own truth in your words.

Back in the day, Grotto was an original idea of Edu Verz. At first, it was just a small idea about a game whose main mechanic was related with the stars and constellations. It stayed in our minds during a year or so until we decided to move forward with ArsGames and make a prototype seeking to win some funding from AEVI to experimental games.

The prototype was made in four days, almost like a Game Jam.
We did get the small founding so we decided to finish the game!

When we started production Maikel Ortega (The Game Kitchen) was our programmer but he wasn’t able to tell because his former company didn’t allow him to make other games.

During production, we had a small communication problem and our narrative designer designed the game in a way opposed to what our programmer understood so we had two games on the table. We learned the lesson!

We worked on the game intermittently while fitting in other projects. The total duration of the project was about six months if we put everything together.

The game started as a simulator. The idea of managing a village was more strategic/simulator focused with different resources and things to manage.

We used the reading bones mechanic to actually read them! 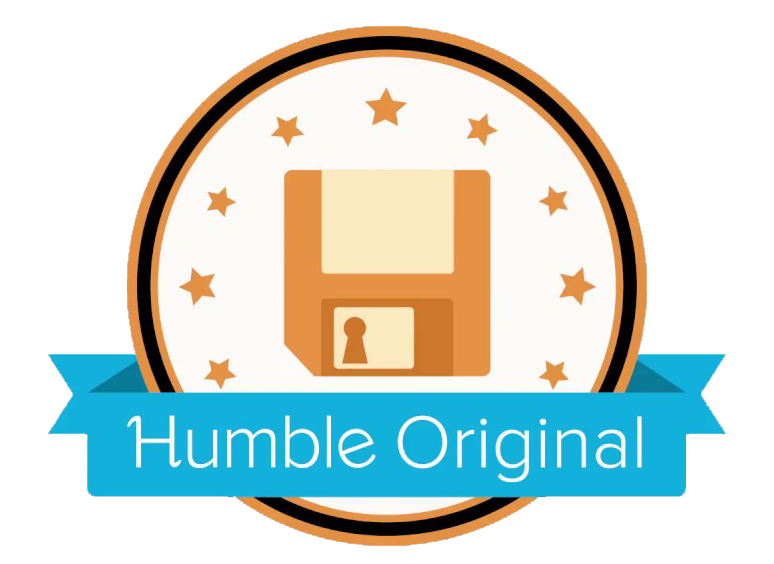